“The global manufacturing cycle started from Europe then to America, before moving to South East Asia and China. It is now coming to Africa.” – Donald Kaberuka former President of the African Development Bank at the African Union (AU) summit held in Johannesburg, South Africa in June 2015.

The objective of this event to be hosted in Nairobi, Kenya, is to assess major opportunities and constraints for the development of the Eastern Africa’s manufacturing sector, to look at suitable examples from other regions, and draw lessons to enhance the sector’s contribution to the region’s economic transformation. To this end, several African countries will be featured at the event.

Manufacturing East Africa is borne from the success of the Manufacturing Indaba conferences and exhibitions, which is hosted annually across four different provinces in South Africa. There has been a call from the South African manufacturers to expand and sell their products and services into Africa and to explore business partnerships and synergies with a focus towards Regional Integration.

The South African private sector together with the full support of the South African Department of Trade & Industry will be hosting Manufacturing East Africa in 2021 in Nairobi, Kenya. The purpose of the engagement will be to:

WHAT WILL BE DISCUSSED? 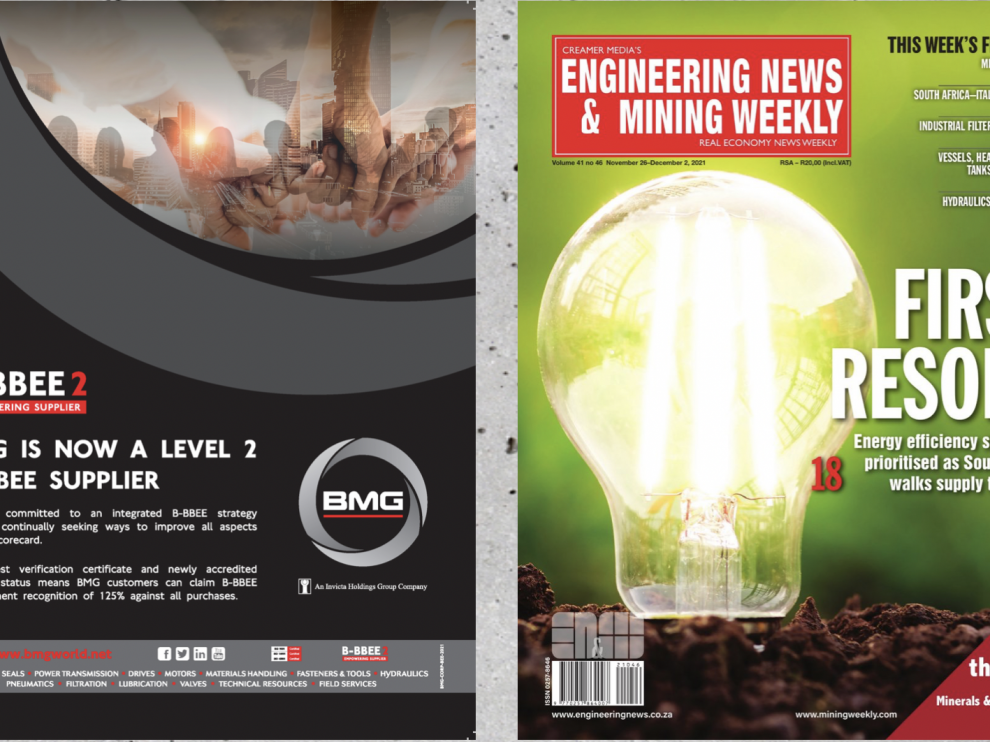 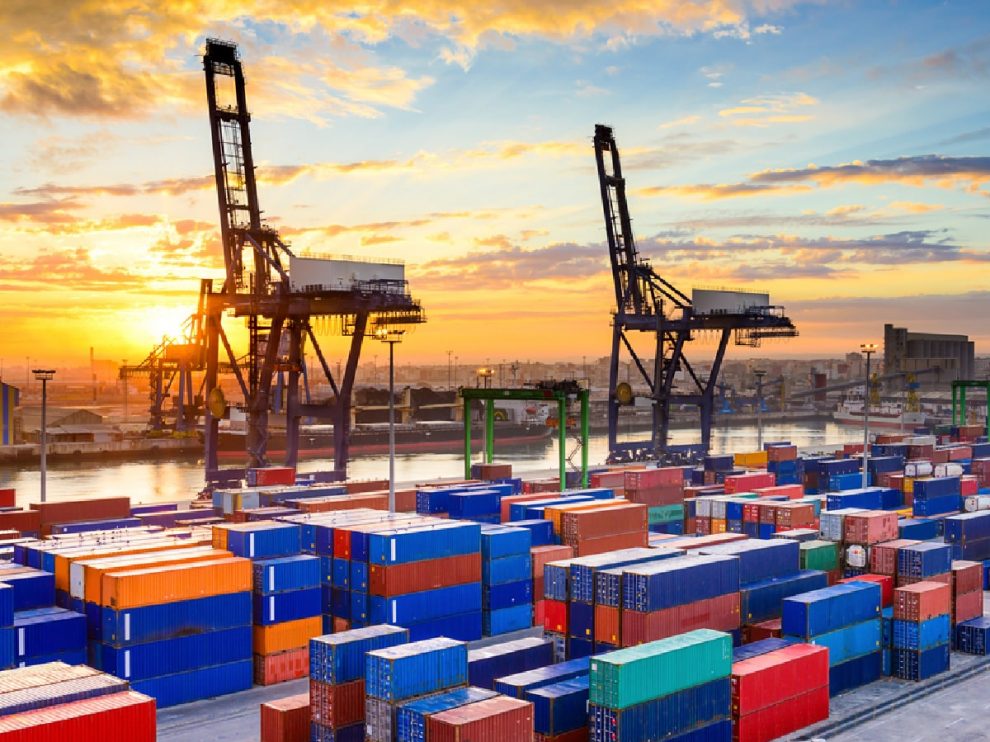 The AfCFTA – A Catalyst for Industrial Opportunities

THE VOICES OF MANUFACTURING EAST AFRICA

Some of our past key speakers are included below. The speakers for the next event will be announced closer to the event. 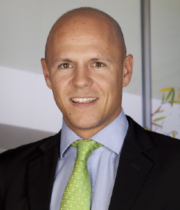 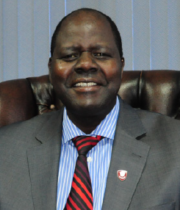 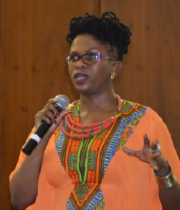 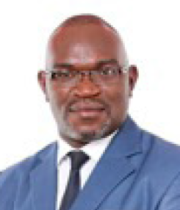 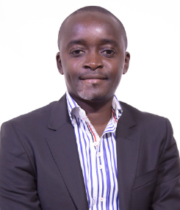 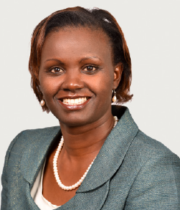 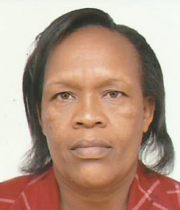 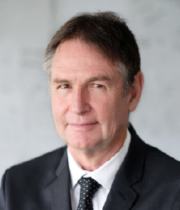 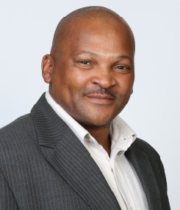 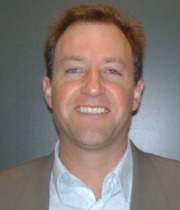 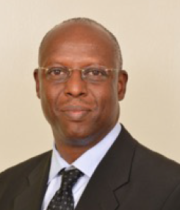 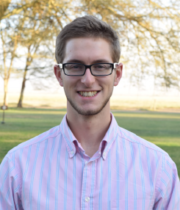