Date to be advised

KwaZulu-Natal is South Africa’s second largest provincial economy, contributing on average 16.0% to the country’s GDP. The province is home to two of Africa’s busiest and largest ports, Durban and Richards Bay. It also boasts the third highest export propensity and the second highest level of industrialisation in the country.

Situated on the eastern seaboard of South Africa, the province of KwaZulu-Natal has direct access to both the Indian and Pacific Ocean rims. The region’s strategic geographical position on world trade routes provides effortless access to major global markets, such as South America, Europe and the Far East.

The annual Manufacturing Indaba Kwazulu-Natal brings together provincial manufacturers and businesses to explore growth opportunities, find out about the latest manufacturing incentives and trends, and provide a platform for networking and collaboration.

TOPICS TO BE DISCUSSED INCLUDE: 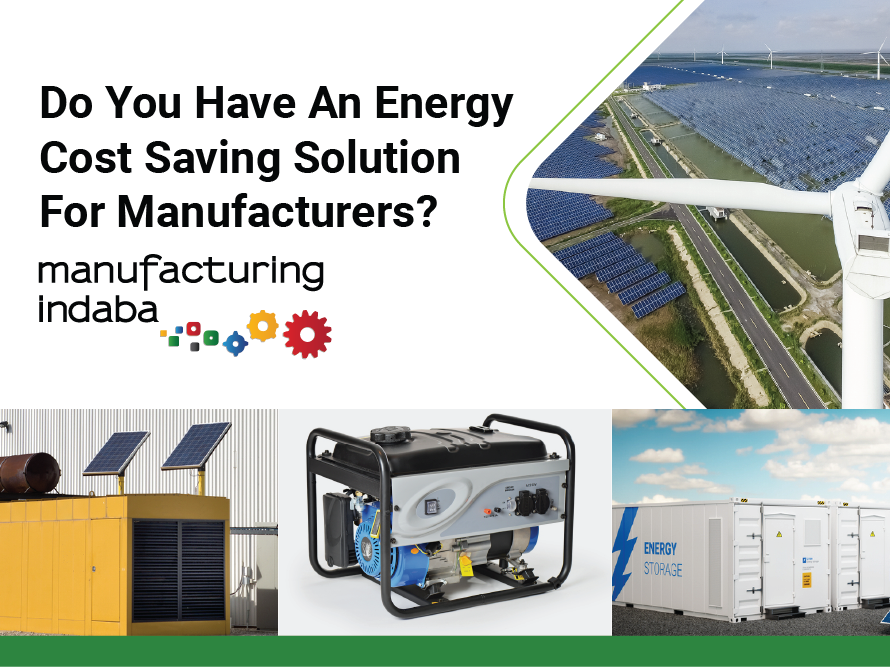 Do you have an energy solution for Manufacturers? 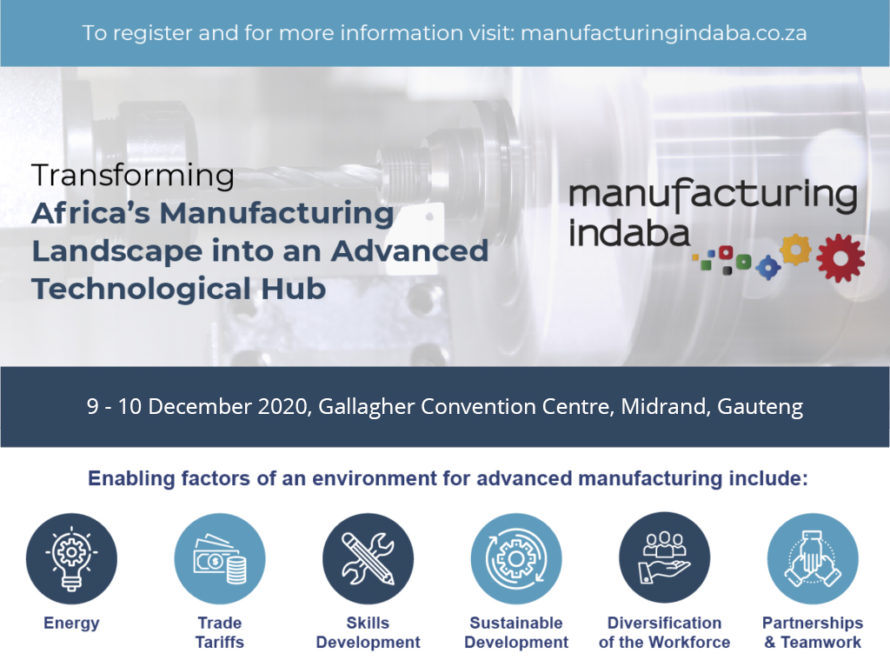