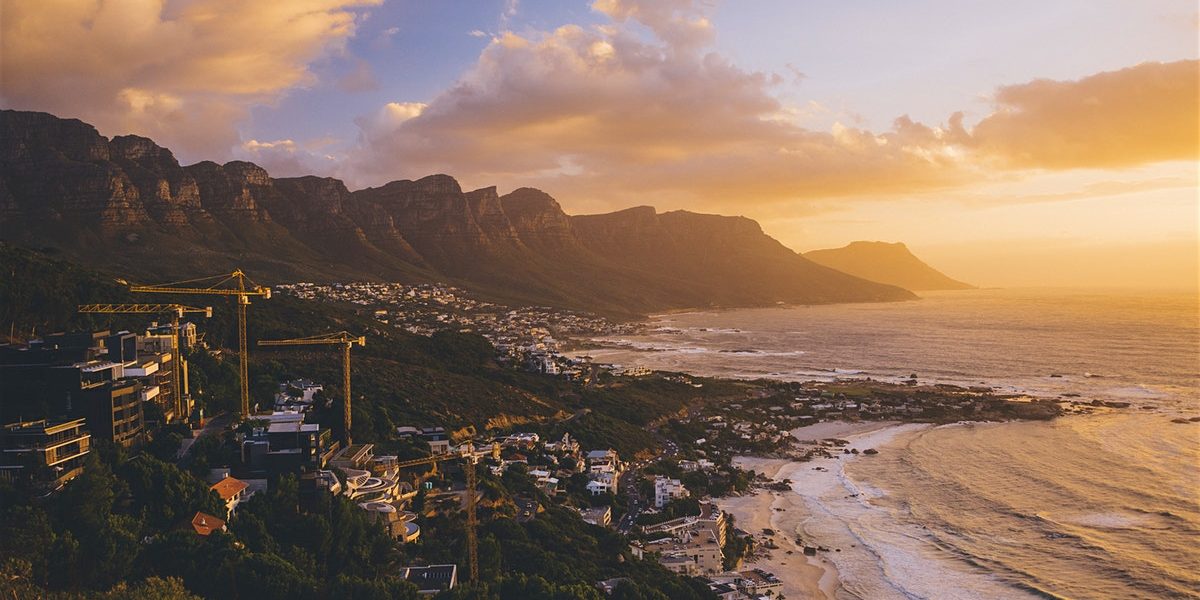 Manufacturing is the second biggest sector in the Western Cape and contributes about 15% to the South African manufacturing sector output. Although its agro-processing sector has shown resilience, the contribution of manufacturing to the province’s GDP is in decline, which is a concern due to the manufacturing sector’s job multiplier effect – much more so than the services sector that is growing fast.

Securing a sustainable growth trajectory for the province’s manufacturers will require intensely focused collaborative efforts by both government and business to strongly support the productive and the manufacturing sectors, in order to marshal domestic resources for increasing investment in the real economy.

The second annual MANUFACTURING INDABA WESTERN CAPE will bring together government and business on the 8th November at the Cape Town International Convention Centre to bolster the province’s manufacturing sectors, unlock the untapped potential and explore new partnerships and opportunities.

With a notable delegation from the Department of Trade & Industry (the dti), the conference will introduce and update delegates on the latest incentive schemes, programmes and opportunities that are relevant to manufacturers in the Western Cape.

Earlier this year, the dti launched the 8th iteration of Industrial Policy Action Plan – (IPAP2016/17-2018/19) at the Guestro Naledi Inhlanganiso Group Foundry (NI-Forge), in Benoni, Gauteng. IPAP 2016 envisages nothing less than a massive, concerted and focused

“Launching IPAP 2016 emphasised the importance that government attaches to developing close cooperation with cutting-edge local industrial (and especially black-owned) companies involved not just in infrastructure development, transport and logistics, but in the widest range of technologically sophisticated, export-ready and labour-intensive sectors of the SA economy,” said Minister Rob Davies.

“Now, more than ever, there is a pressing need for structural change in the economy, to break out of commodity dependence and move to a more diversified base in which increasing manufacturing-based value addition, employment creation and export-intensity come to define South Africa’s growth trajectory,” said Davies.